Committee Members and Trustees are responsible for the leadership, strategic direction and stewardship of the Training Policy Committee (TPC) and the Yukon Indian People’s Training Trust (YIPTT).

There are five TPC members; three appointed by the Council of Yukon First Nations, one by Yukon Government, and one by the Government of Canada. 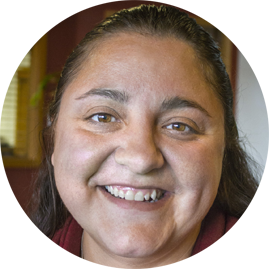 Tosh, a member of Kluane First Nation, is in her third term on the TPC Board. She brings with her a wealth of Board experience; including, as the Chair of the Kluane Dana Shaw Corporation, and Co-chair of the First Nations Education Commission. She is the Executive Director of First Nations Initiatives and Community Engagement at Yukon College.

Tosh is dedicated to helping Yukon First Nations reach their goals and assist with the capacity issues identified by the community. She believes the TPC was a great vision of those who negotiated and is honoured to play a role in implementing the vision of those who broke the trail for the next generations. Tosh is a mother to three amazing children and an Auntie to many more. She loves the outdoors and with any free time heads home to Kluane country to feed her soul. 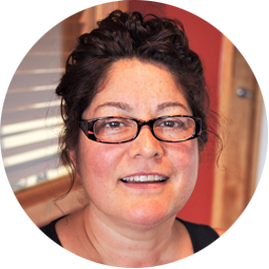 Janet joined the TPC Board in April 2017. She is a trained Social Worker, having finished her Bachelor’s degree at Yukon College in 2016. Prior to that she completed a diploma in Business Administration and held various positions in the Federal Government and at the Council of Yukon First Nations.

Janet comes to the Board with first hand experience training as an adult learner, and as such, is able to offer valuable insights. She is passionate about creating opportunities for Yukon First Nations people to train. When she is not preparing for Board meetings she enjoys being on the land and sharing her love of the land with her nieces and nephews. 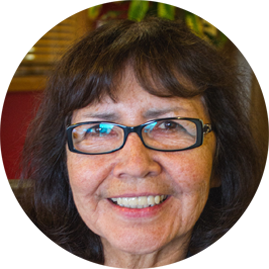 Pat, born and raised in Whitehorse, Yukon, is a member of the Tron'dëk Hwëchen First Nation. She has served on the Board since early 2015. Throughout her career she worked in various positions for and with Yukon First Nations. She brings a lot of Board experience to the TPC, including having served on the Yukon Aboriginal Advisory Council for Child Welfare and the Health and Social Services Advisory Council.

Pat is very much supportive of the First Nations' endeavors for self-government. Even in retirement, she continues to lend her support and guidance to the ongoing work of Yukon First Nation Governments. 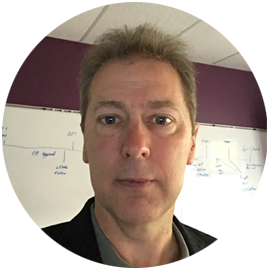 Anton joined the TPC in Spring 2018. He has been working in Yukon’s Labour Market for over 20 years, both with the federal government and with Yukon’s Department of Education where he has been directing the delivery of funding programs to strengthen outcomes for job seekers and employers. He is a certified adult instructor, holds a Bachelor of Fine Arts (Drama) from the University of Saskatchewan, and is active in the Whitehorse theatre scene. 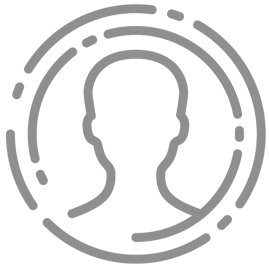